Some people understandably dismiss the thought that the Watchtower blood doctrine can be reformed. They believe the doctrine is too entrenched, and that too many lives have been lost for the Governing Body to ever be able to reform the doctrine. Others would argue that the Watchtower is too far gone to be reformed. That there is nothing worth saving, and even advocate for the complete destruction of the organization.

When AJWRB talks about reform we refer to modifications in the policy and in the lives of those who have been subject to the policy, namely individual Jehovah’s Witnesses and their children. In these terms, it’s quite apparent that substantive reform is ongoing and has been for many years.

One need only study the history of the doctrine over the past eight decades to appreciate just how radically the doctrine has already been reformed. The changes are truly staggering when viewed objectively. Additionally, there are already hundreds of thousands, perhaps millions, of current and former Jehovah’s Witnesses, and those who are somewhere in the middle,who already question or reject the doctrine and will accept blood transfusions when needed.

In this section of the website you will find a large selection of articles that explore various aspects of reform. We will attempt to address some of the key questions including: 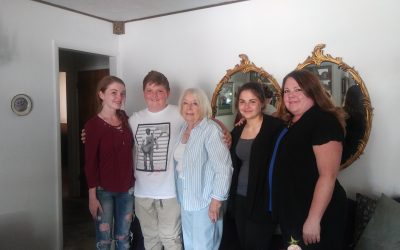 Chaunte Cardwell – from Near Death to Freedom

Shortly after I was born, my parents decided to become Jehovah’s Witnesses. My dad was an elder, and everyone in our family pioneered during the summer while I was growing up. I was baptized in 1986 at thirteen years of age, in Ogden, Utah. We were the picture-perfect... 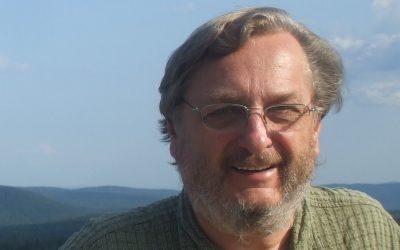 Former HLC Chairman’s Confession: A Victim Can Become Guilty of Harming Others

This article borrows from chapter seven of "Acquiring Freedom From Fundamentalist Religious Thinking" written by Dieter Parczany (under his pen name Peter Porjohn). The author is a member of the leadership team of AJWRB. It is not easy for me to write my story, but it... 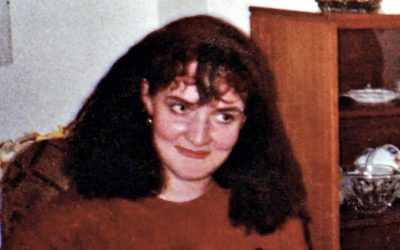 I had stopped going to the meetings for six months. Before that I was fading, but it wasn’t deliberate. The stress of being a Jehovah’s Witness and the daily treadmill on Watchtower’s hamster-wheel was too much for my physical and mental health. In early 1992 I moved... 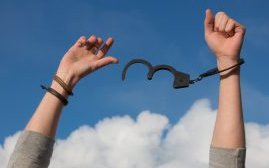 Saving A Thousand Lives a Year

The Open Minds Foundation has published a two-part story that recounts some of the early history of AJWRB, and the circumstances that drove Lee Elder to take a deep interest in the Watchtower's blood transfusion policies. His story is a personal one that includes how... 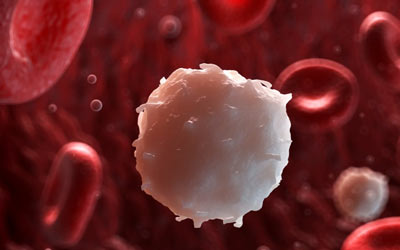 The Watchtower and Jehovah's Witnesses in general still cling to the "no blood" mantra. As you will see in this section, that claim is extraordinarily dishonest. The Watchtower has approved the use of all red cell, white cell, platelet and plasma derivatives. The list...

A significant effort is underway to reform the blood doctrine. This involves informing and educating all of Jehovah's Witnesses as to the facts about blood. Much of this is being accomplished through the medical community. If you are a reform minded Jehovah's Witness...

We are asking Jehovah's Witnesses and concerned family members to send the following letter to their Jehovah's Witness friends, family and congregation members. The letter has been drafted and approved by Watchtower Elders and HLC officials in different countries....

We call upon you to summon up the courage to carefully investigate the blood issue. We believe that you will find, as we have, that there is little if any biblical basis for the current policies. The evidence will show that the Bible may forbid the eating of blood,...

The following letter was sent to a member of the governing body in 1997 prior to the publishing of any information by AJWRB in the hope that it could be avoided. There was no response and the web site "New Light on Blood" came online the following month. January 27,...

If you have been a Jehovah's Witness for any period of time, you probably have many friends and family members who are also Witnesses and likely feel some sense of obligation towards these individuals, since you now possess information that is potentially lifesaving....

Hi, I am not going to give any names but want all to know the following information. I have been a JWs for 40 years since I was 6 years old, 2 weeks ago I got the reform blood information from the net, and totally agree with what they say as I have experienced it...